Up in the Air: Origin and Meaning

Meaning
This idiom is used to show uncertainty- something hasn’t been decided, or was decided before, but plans were changed, and it is now uncertain. It’s often said as a complaint, from someone who wants certainty.
Origin 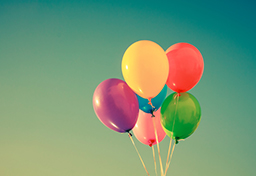 A clear picture, that the thing mentioned is floating around, and not fixed in place, or certain. The phrase has been used since the 1700s, although people originally said just “in the air”.

– “We thought the deal would go ahead, but their CEO left, and now everything’s up in the air”