Fall off a turnip truck

Meaning
Someone who is naïve or easily fooledn
Origin 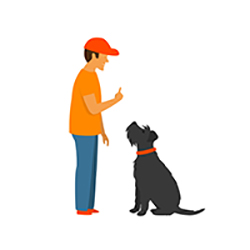 The idiom has been in use since the 1970s, and alludes to a someone from the country, hitching a ride into town on a turnip truck. The turnip was regarded to be a rural vegetable, and considered to be the food of the poor. In 16th century England, turnips were grown to be fed to farm animals such as cows, sheep, and pigs. Perhaps because of this, turnips came to be associated with stupidity, with ‘turnip-head’ being an insult for a stupid person.
Examples

He told me he that his dog ate his homework, but I knew he was lying – I didn’t just fall off a turnip truck!

The grocery store around the corner is charging double of what the other stores charge. Do they think we just fell off the back of a turnip truck?