Meaning
an imaginary and unrealistic place where everything is perfect and impossible things can happen.
Origin 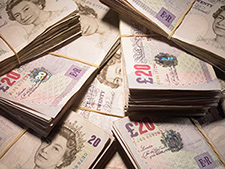 “Cloud-cuckoo-land” was coined by the 4th century BC Greek writer Aristophanes in his play, “The Birds” which was first translated into English in 1824, which is when this expression entered into the English language.